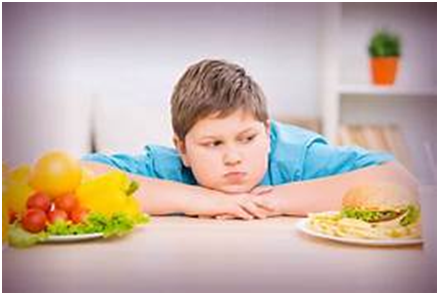 Chubby children do look cute! But that chubbiness can be a problem when it is caused by obesity!

Obesity, one of the major causes of health problems is common in children!

When was the last time when you saw kids playing games like lagori and catch and cook?

All thanks to the popularity of unhealthy foods such as pizzas, burgers, wafers, etc.

Around 50-60 years back, children weren’t even aware of such foods! And maybe that’s why children of those times were fitter and healthier than the children of today’s times! And obesity was a problem that was unheard of during those times!

But that is not the case today! Today, obesity especially in children is one of the most prevalent problems. The rise in technology, and unhealthy foods have contributed to the rise in obesity. The shift from real to reel world has led to a rise in the problem of obesity! Childhood is one of the best phases of life! Don’t let obesity spoil such a beautiful phase! It is necessary to keep obesity in check in childhood itself because it can worsen as one grows older and can lead to bigger health problems. So, don’t let temporary joys and pleasure got from your favorite foods such as pizzas and pasta turn into permanent pain! By consuming junk foods, you can have a joyous today but a painful tomorrow! So, it is necessary to avoid unhealthy eating habits to keep obesity in check. Children should also enjoy their childhood by being with nature and going out to play. Such times won’t ever come back! Nowadays young children have their own mobile phones. By spending more time with mobile phones in bed in childhood can make you spend your entire life in bed! How? By not engaging in physical activities and being more with electronic gadgets can lead to obesity which can further lead to bigger health complications!

What are the health complications caused by obesity?

It is important to keep the obesity problem in check today to have a problem-free tomorrow! With increasing age, even the problem of obesity worsens and increases. Obesity is a problem that does not heal with time but worsens with time. Obesity in childhood can lead to adversity in adulthood! The following are the adversities caused by obesity in adulthood-

Obesity especially childhood obesity is very fatal! It not only destroys the beautiful phase of childhood but also destroys the other phases of life as well! It makes today a problem and tomorrow a bigger problem! So, it is important to prevent obesity from childhood itself! Don’t let obesity turn the most beautiful phase of life-childhood into the worst phase of your life. It is essential to prevent obesity by engaging in physical activities and avoiding excess junk food. These childhood days won’t come back! So, children should enjoy these days to the fullest by embracing nature and going out to play. This will also help prevent obesity!

Now it is time to play in the real world and not in the reel world!

It is now time to run and say a Thapa! 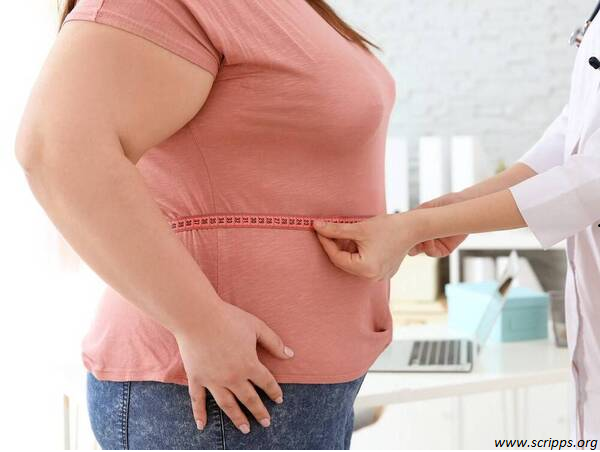 Surgery of the upper Gastrointestinal organs such as the esophagus, stomach, duodenum and upper part of the small intestine

Surgical treatment for diseases of the digestive tract ranging from gall bladder and appendix surgeries to colorectal, cancer surgery and hernia surgery using the keyhole method

Surgery involving reconstruction of abdominal wall in order to restore abdominal wall anatomy and function especially in patients suffering from large hernia’s, either by keyhole or open surgery

Using keyhole surgery to operate on the liver, pancreas and biliary system to correct various benign as well as malignant diseases of these organs

Using keyhole surgery to operate on the various endocrine organs such as the thyroid, parathyroid glands, adrenals, pancreas, spleen etc.